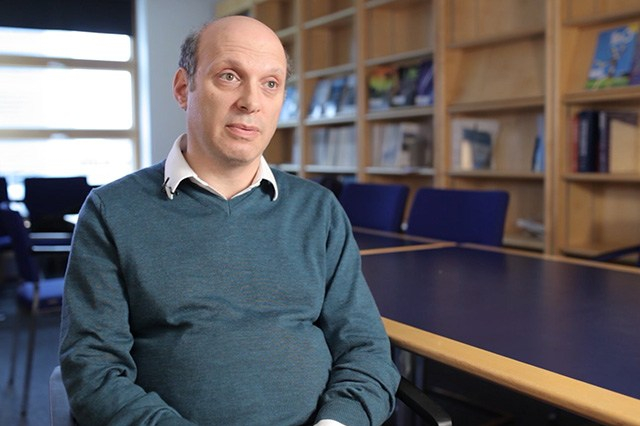 Neurodegenerative diseases such as Alzheimer’s and Huntington’s Disease arise when particular proteins accumulate that are not folded properly. Prof. Rubinsztein’s lab’s research goal is to understand the links between these diseases and autophagy — the bulk recycling process that degrades proteins and particular parts of the cell. He currently focuses on: understanding how autophagy can be induced using several animal models; and possible ways to ramp up this process in order to remove toxic proteins and avoid the development of neurodegenerative disease.

His lab become increasingly involved in studying autophagy, since the time of their discovery that it regulates the levels of intracytoplasmic aggregate-prone proteins that cause many neurodegenerative diseases, including Huntington’s disease, point mutations in alpha-synuclein (causing forms of Parkinson’s disease), and wild-type and mutant forms of tau (causing various dementias) (reviewed in Rubinsztein et al. (2012) Nature Reviews Drug Discovery 11:709-730). The clearance of such substrates is retarded in cell models when autophagy is compromised. For Huntington’s disease and a range of related neurodegenerative diseases, his lab are pursuing their findings that the toxicity of these proteins in cells, Drosophila, zebrafish and mice can be alleviated by enhancing their removal by autophagy (Ravikumar et al. (2004) Nature Genetics  36: 585-595). They are trying to identify safe and effective strategies for exploiting autophagy upregulation in order to enhance the removal of the toxic intracytoplasmic proteins that cause many of these diseases (e.g. Sarkar et al. (2007) Nature Chemical Biology 3: 331-338; Williams et al. (2008) Nature Chemical Biology 4: 295-305). (Source)

The following transcript has been condensed and paraphrased from an interview with Prof. David Rubinsztein on February 14th, 2019.

Why did you choose to focus on autophagy?

For the last 25 years my lab has been studying Huntington’s disease and it became apparent to us early on that this disease is caused by a toxic gain of function. So, a rational therapeutic strategy would be to try and find ways to reduce the levels of this poisonous protein in a cell. We discovered that if you manipulate autophagy you can manipulate the clearance of these proteins. Afterwards we also found that this same process was relevant in other neurodegenerative diseases, including models of Alzheimer’s and Parkinson’s disease.

How do you isolate the autophagy pathway to study it?

There are a variety of strategies one can use. One is through identifying genes that are key for autophagy and unlikely to affect other pathways and using perturbations of these genes to manipulate the autophagy pathway. Also, if you want to know whether a particular protein is cleared by autophagy you could study whether autophagy-inducing agents clear the levels of those proteins in wild-type cells but not in autophagy-null cells.

With how much confidence can you say that the cell and animal models that you use mimic what is happening in humans?

Pretty good confidence. The fundamental biology of autophagy is fairly well conserved from yeast to man. The machinery and signaling is also very well conserved in mammals. It would be very surprising if mouse neurons didn’t have nearly identical autophagy signaling as human neurons.

Each neurodegenerative disease is different, but generally how much do we have to upregulate autophagy to get them back to normal levels?

It depends when in the disease process you are. If we have a safe therapy, then the earlier we start the therapy the better. Early on we would probably just need to upregulate it by a modest amount, though I can’t quantify what modest means.

How far are we from any biomarkers that can tell us if we are properly inducing autophagy?

This will be a very important challenge for drug discovery. We know, for example, that mutant huntingtin is an autophagy substrate, and there is an ongoing trials with an antisense strategy that is measuring protein levels in CSF as a surrogate for levels in the brain.  With the assumption that if that strategy is correct, then  we can test if we are properly inducing autophagy, using the patient as their own controls to determine if you are clearing the substrate with your compounds. One could possibly do the same for tau or alpha-synuclein, but huntingtin will likely be the first proof of concept.

Could you say anything about any specific compounds being developed to induce autophagy and the likelihood they will be effective in humans?

One key determinant for predicting success in humans will be properly conducted mouse studies. The challenge there is that mice metabolize most compounds much more rapidly than humans. Many compounds have a half-life of 40 minutes in mice and 12 hours in humans. This can lead to mouse studies having peak drug concentrations that are orders of magnitude higher than those in humans. This fact has been largely ignored and much more attention is needed to the pharmacokinetics in mice so we can properly understand these differences and account for them when translating therapies between species.

Until we have good biomarkers, would you say all of our attempts are a shot in the dark?

Ideally you want the biomarkers to show that the mechanism of the drug is being engaged in the brain. Without that, then you need to be very careful about how you design the mouse studies to get as close as possible to equivalence with humans. Otherwise there is a real risk of the mouse study showing a positive result due to effects of the drug at much higher concentrations than those seen in people – then the drug could hit pathways besides its intended target.

Which biomarker would you bet on at this point?

We are hoping this mutant huntingtin scenario will work by measuring substrate levels in the CSF. Once we have that biomarker we can reasonably assume it will also induce autophagy in other neurodegenerative diseases. We might not need another autophagy biomarker if the pharmacokinetics are done with the appropriate rigor.

Which type of Parkinson’s disease do you think would be best to study modifying autophagy in?

The best will probably the ones caused by alpha synuclein triplications because the protein is an autophagy substrate which actually inhibits autophagy. If one can improve autophagy you can potentially have a dramatic impact. I am a bit worried about GBA-PD because there is a defect in the lysosome meaning there is the potential risk that you will accumulate autophagosomes that are not getting properly degraded and might make the disease worse.

Would the upregulation of autophagosomal biogenesis be the ideal strategy for inducing autophagy?

That would certainly be one. Another would be improving lysosomal function by regulating master genes impacting lysosomal biogenesis.

You also study lysosmal positioning, what is meant by ‘positioning’?

Lysosomes are distributed in a cell but are concentrated next to the nucleus in most cells. Also, they are more than just degradation machines, they are also important signaling platforms for key cellular regulators like mTOR.

Is there anything else you would look for in the design of any trial targeting autophagy?

The obvious one would be side effects – very few compounds have no side effects. Understanding the biology of the mechanism, of the signaling pathway, and of the compounds is an important responsibility for the people conducting these trials. 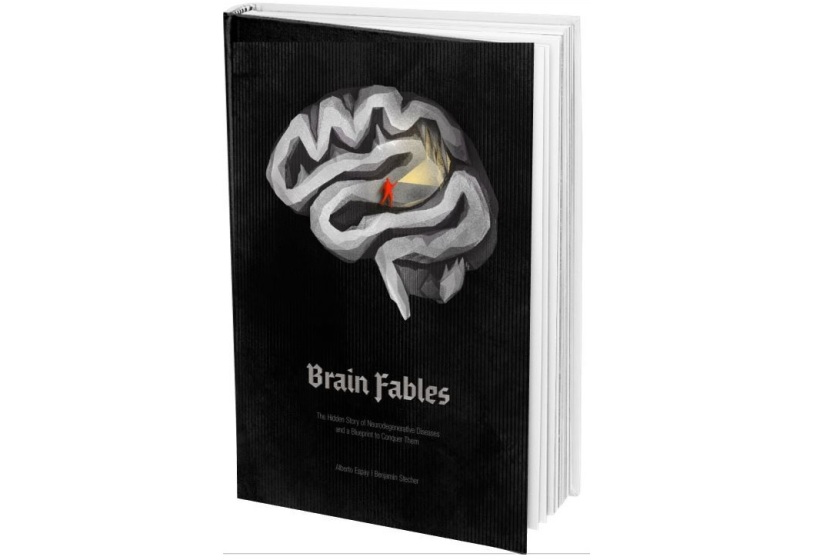 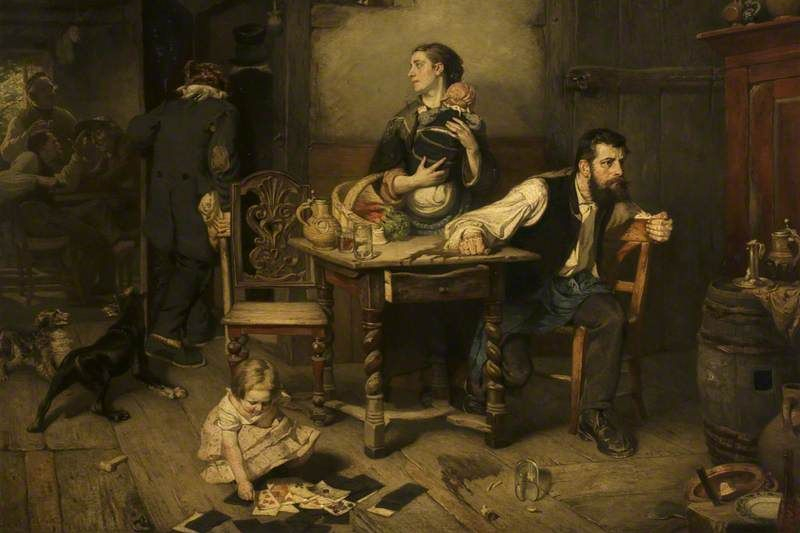 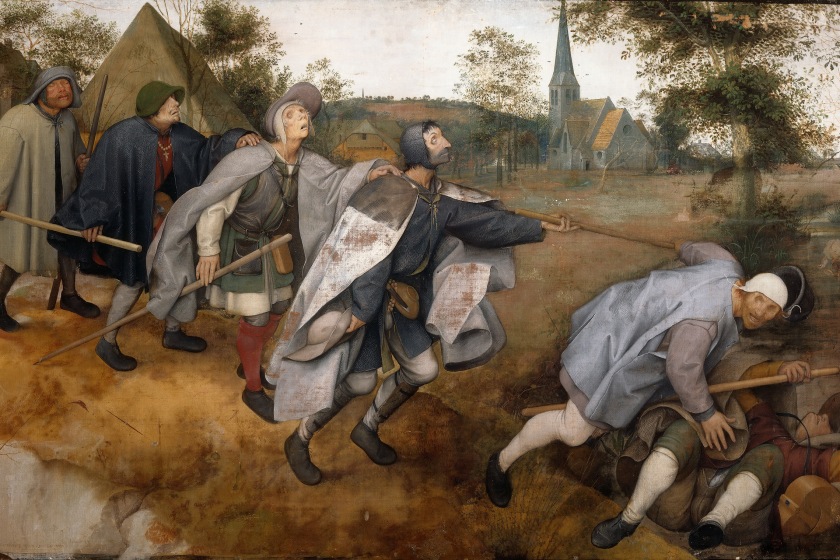 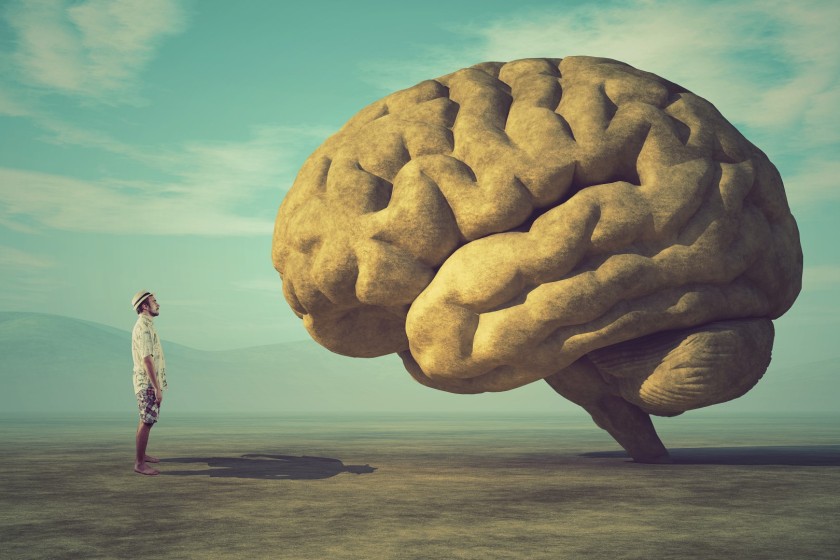 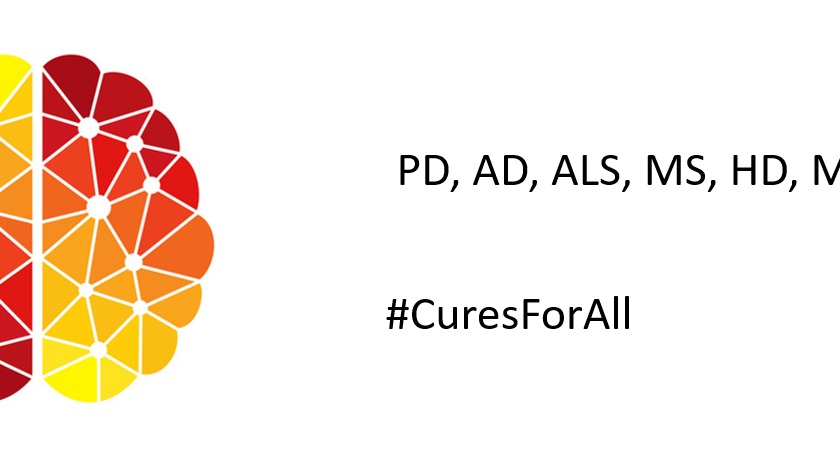 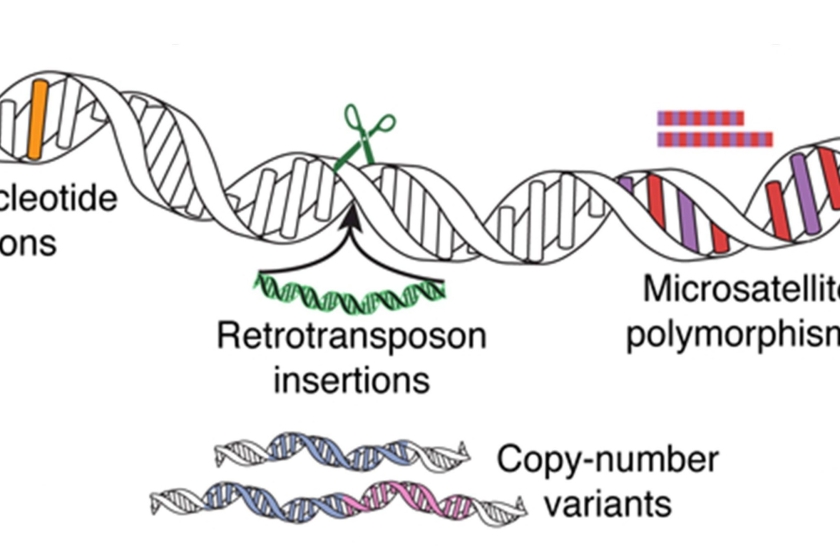 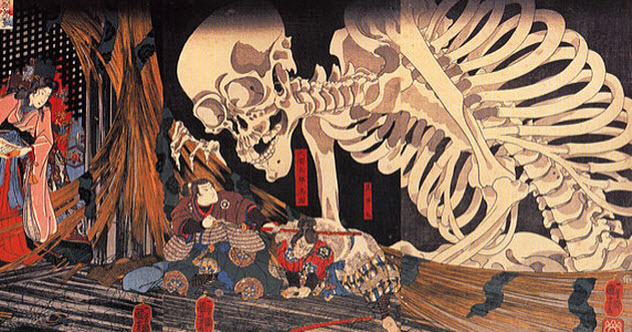